Непрочитанное сообщение nikolaivanych » 29 янв 2020, 07:56
SHUT YOUR MOUTH AND SAVE YOUR LIFE 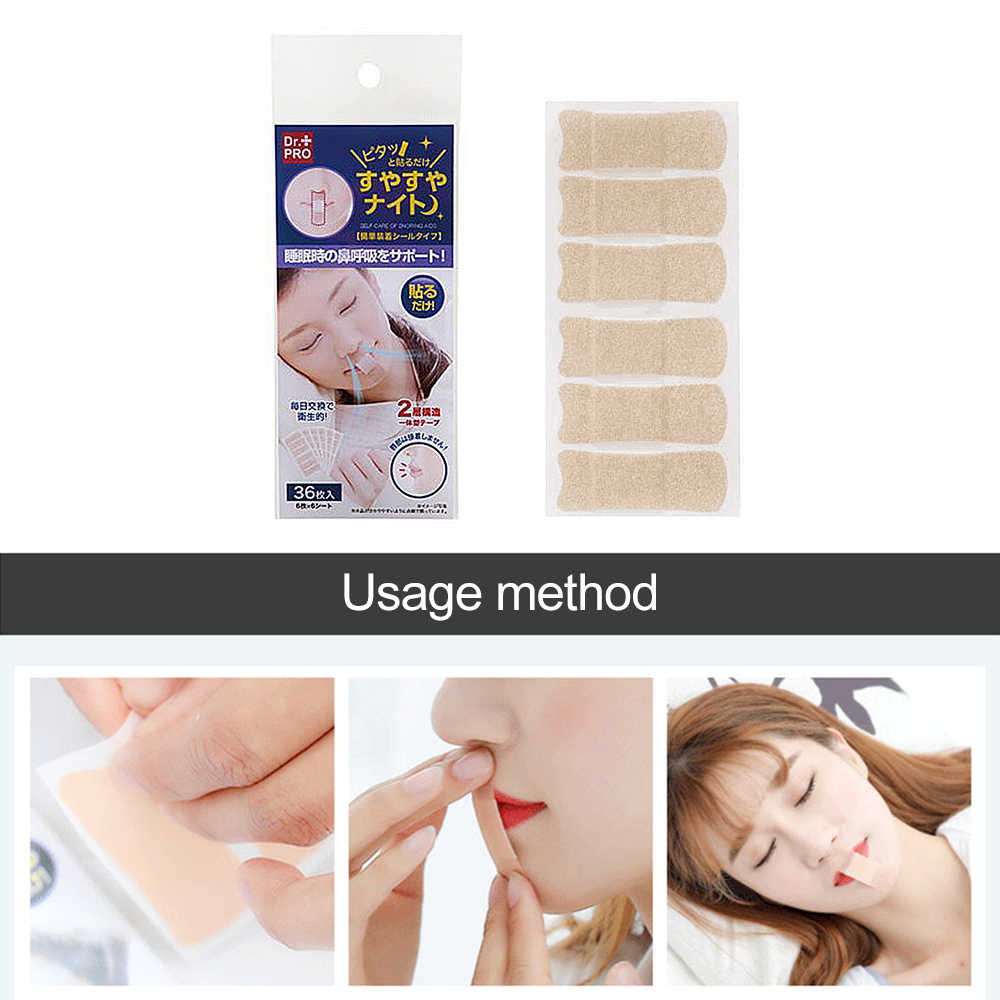